PAGE IN PROGRESS
What you see here is a page of my hypertext book Me, Looking for Meaning. Initially empty, it will slowly be filled with thoughts, notes, and quotes. One day, I will use them to write a coherent entry, similar to these completed pages. See this post to better understand my creative process. Thank you for your interest and patience! :) 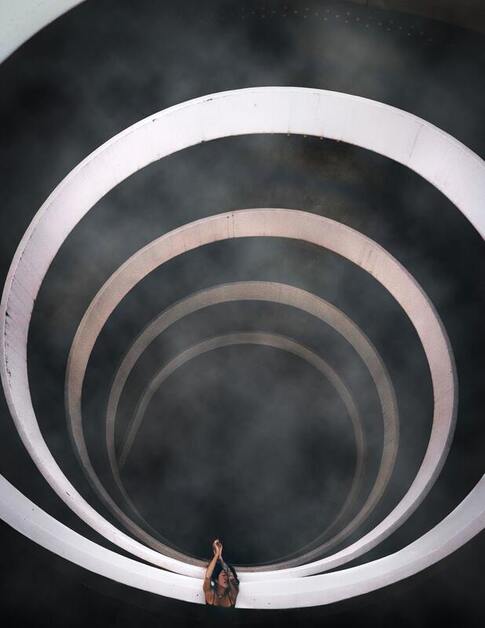 Image credit: Lukas Rodriguez from Pexels
​​
I went to a local playground with my youngest son Sky, as we had some time before his daycare was starting. It was a beautiful September morning: not too cold, sunny and fresh. The trees started the change colors, but they still had their leaves on. As we were getting to the playground, a family was getting out of the car next to the soccer field. Two kids - a boy around 4 y old and a girl around 6 went running towards the playground where we were heading.

Their mom, father and the oldest brother (probably around 10 y old) went to the soccer field. I recognized the father and the sun. I had seen them already training at this playground, mostly doing different obstacle courses. Every time I saw the father and the son in the past, I had an unpleasant feeling. They were not having fun together. The father seemed to be constantly pushing the sun to work harder. There were no smiles on their faces. I remember I saw one time the boy running with a small parachute attached to his back - it was clearly meant to slow the runner down. "What a way to build strength," I thought. "Is it really necessary for a boy this age?" Those observations fit my stereotype of a parent who pushes the child to work hard. No fun, just hard work, and you are never enough. I pushed these ideas away - there was no evidence that something bad was really happening.

Fast-forward to the September morning when I saw the whole family. While Sky was playing in the playground with the two younger kids, the father, the mom and the older boy unpacked the equipment. I looked at the father's gestures and facial expression. He seemed angry, although I did not hear any shouting. He threw some pieces of equipment on the ground in a way that seemed angry. The boy was rushing to unpack other equipment. The father was saying something to him and his wife, and it looked like he was very angry about something.

I felt incredibly sad. All of that looked not only as a parent telling his son the he is not enough. It was also possibly a domestic violence (emotional one) situation). I know that I did not feel any anger, I was just very disturbed and sad. I made an impulsive decision. I decided that if the mom gets closer to me, I will tell something to her. I did not have a clear plan.

Soon after that, they left. I do not think it was because of what I said. Most likely, the husband was very unhappy about something, possibly about his son's performance. The husband went to the car, the older son went behind him, and the wife was left to care the heave bags with the training equipment. The husband did not carry anything, as far as I could see.

Or, probably anything besides the weight of his own trauma. Because, I was almost certain, for him to be acting this way with his wife and kids, something must have happened to him. Somebody hammered in his own head that he was not enough, and now he was repeating the cycle.

Children who grow up in situations of physical, emotional, sexual abuse can become abusers in the future. Not everybody who was abused will become an abuser (this is a harmful stereotype). But almost every abuser was likely abused themselves in the past. In 2012, there was an public awareness campaign titled "Bedroom Circle, Livingroom Circle, Kitchen Circle" was published in Mexico. You can see one of the images below. It illustrates the cycle of emotional abuse. The other two images (for sexual and physical abuse) can be found here. TRIGGER WARNING: Before you click the link or scroll down this page to see the image, you should know that these images can be triggering for people who have experienced or are experiencing abuse.

"As human beings we belong to an extremely resilient species. Since time immemorial we have rebounded from our relentless wars, countless disasters (both natural and man-made), and the violence and betrayal in our own lives. But traumatic experiences do leave traces, whether on a large scale (on our histories and cultures) or close to home, on our families, with dark secrets being imperceptibly passed down through generations. They also leave traces on our minds and emotions, on our capacity for joy and intimacy, and even on our biology and immune systems." He continues: "Trauma affects not only those who are directly exposed to it, but also those around them."
( "The Body Keeps the Score").

Empathy towards a person caught in the cycle of violence. It is very hard if feel very angry about their actions. Story about the Vietnam veteran who committed atrocities after witnessing his team and his best friend being killed in front of him.

This is also connected to the questions about violence in the human nature. 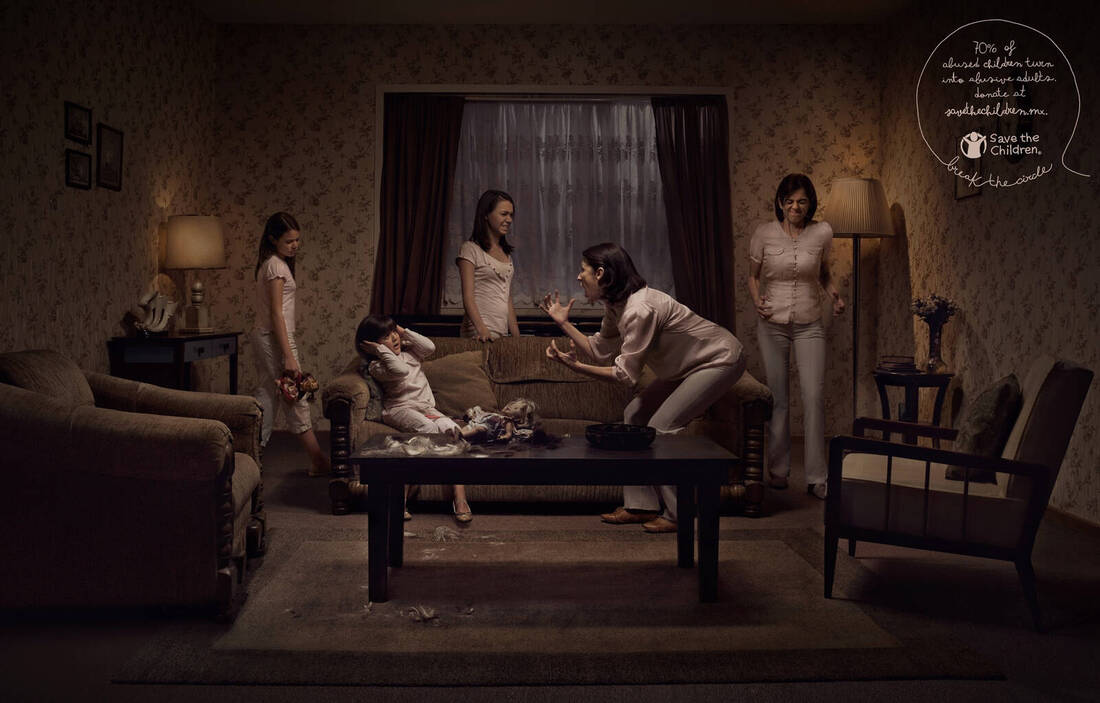